Chain is one of Australia’s iconic bands. They started out in Perth as The Beaten Tracks. In 1968 their then lead singer – the great Wendy Saddington – suggested the name Chain – derived from the Aretha Franklin hit, Chain Of Fools ... and so, Chain it was from then.  Well, initially I think it was The Chain.

Wendy’s stay with the band lasted only a few months and, unfortunately, there doesn’t appear to be any recordings of Chain while Wendy was on vocals. 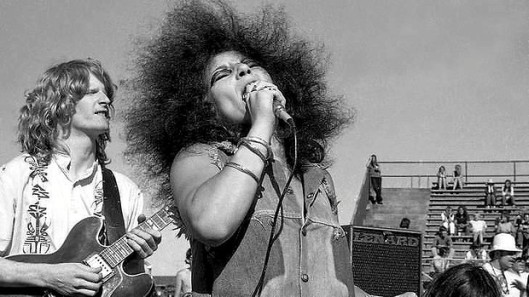 Black And Blue was released in March 1971 and spent 21 weeks in the Australian charts – peaking at 10. The band at the time was Matt Taylor (vocals, harmonica), Phil Manning (guitars), Barry “Big Goose” Sullivan (Bass), Barry “Little Goose” Harvey (Drums) – the four of them co-wrote Black And Blue. 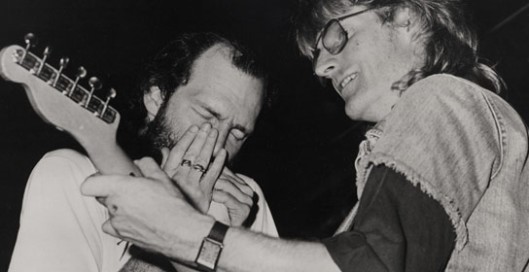 Later in 1971 they released their album Toward The Blues

This was about the 7th incarnation of the band and they had built a big reputation in Melbourne and were regulars at major festivals.

One of those festivals was very close to home, Odyssey Pop Festival held at Wallacia in January 1971. The festival had a great line-up of Australian bands, including Chain – who (I think) performed Black And Blue. It is hard to imagine anyone singing an Australian convict’s chain gang chant with greater authenticity than Matt Taylor. 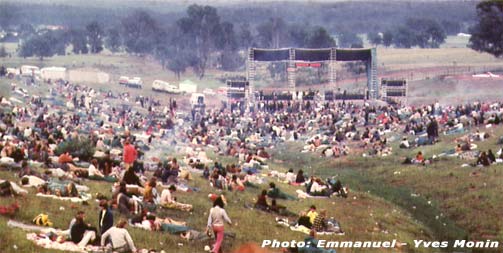 What connects Black and Blue to Bring It On Home?

Sonny Boy Williamson is one of the great harmonica players and thinking of harmonica playing one of the first images that came to mind was Matt Taylor from Chain … even before people like Al “Blind Owl” Wilson, John Mayall, or Magic Dick.

This is version of Black And Blue released as a single – performed (well … synced) in 1971 on the Australian Music TV show – Move. I don’t think Chain were all that comfortable doing this type of appearance.

Here is the album version.

* Manfred Mann’s Earth Band covered Black And Blue … I’m not sure that the Manfred Mann approach really suited this song.

* The Odyssey Pop Festival – Wallacia 1971 – the story of the festival on the excellent Milesago website.

* Rainbows Gatherings: suite des Pop Festivals. Web page of Emmanuel – Yves Monin (he took the photograph of Wallacia – above). This webpage has a number of images from the event.

* It’s only 25 sec but for anyone who was there … or anyone from the area and the era, this might interest:

North:  That’s where we had to Bring It On Home
East:     I’ll Be Gone by Spectrum
South:  Take This Hammer by Leadbelly
West:    Rocks And Gravel by Harry Belafonte 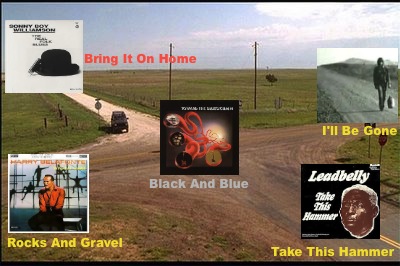